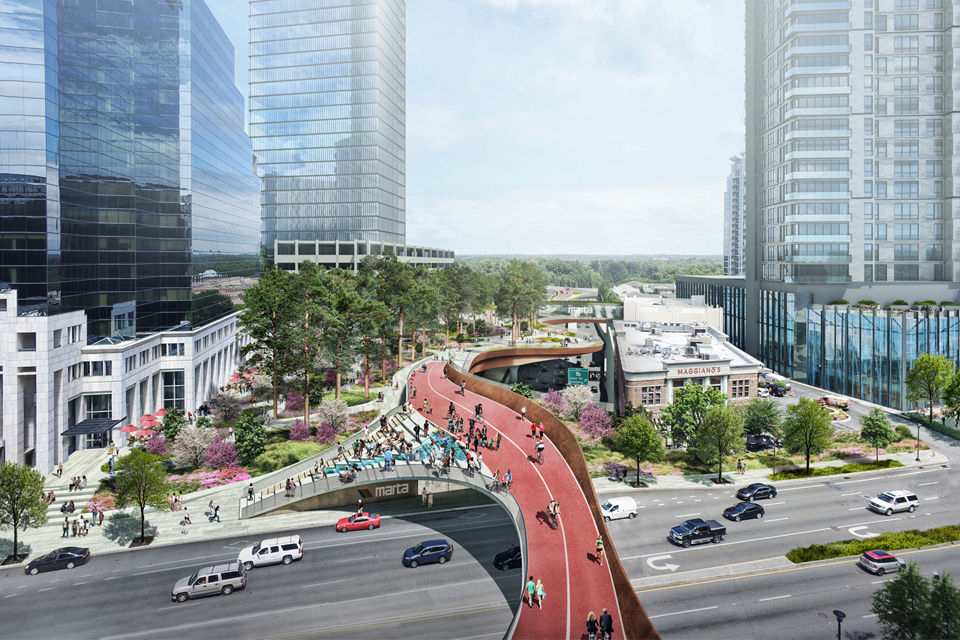 The Advancement of Technology in Contemporary Cities

What is a Smart City? The essential meaning of a Smart City is to improve the livability in an urban environment. There are four main areas that Smart Cities focus on – digital and information technologies, urban planning, public-private partnerships, and policy change.

The Smart City Expo is an opportunity for professionals from various industries to discuss the issues taking place all over the country relating to social and economic demographics, infrastructure, and investment based on the values of a “Smart City”. The expo is hosted annually in Barcelona, although this year it will be hosted in the United States for the first time in Atlanta, Georgia. On September 12th, Rob will be speaking about the Smart Cities Expo from an infrastructure perspective alongside other professionals in related fields. The panel Rob will be speaking on is called ‘Futureproofing our Cities: The Interconnectivity of People, Place, and Things’, which goes further into how the advancement of technology will encourage the built environment in cities. 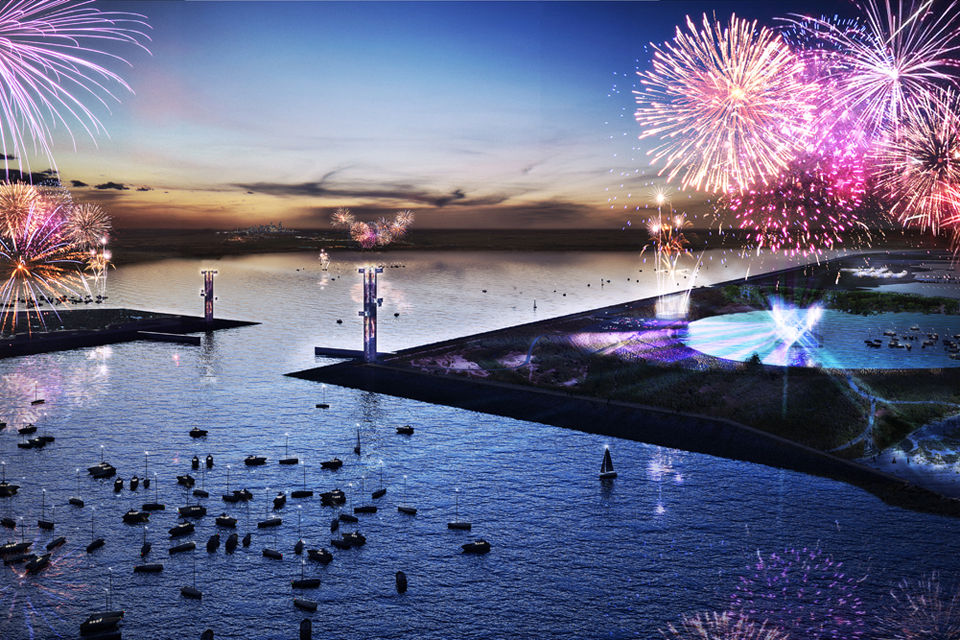 A United Approach for the Texas Coast

What is the definition of compatibility in urban planning? “The U.S. Army Corps of Engineers and Rice University want the world to know they can work together in effort to protect the Galveston Bay area from hurricane damage.”

In Galveston and Houston, Texas two ongoing projects are in the works that would protect coastal communities from hurricanes and other deadly storms. One plan, the “Galveston Bay Park Plan”, developed in partnership with Rice University’s SSPEED Center, Rogers Partners, and Walter P. Moore, employs a levee system that protects the highest risk populations and also transforms land mass into public parks. The “Coastal Barrier Plan”, conceived by a partnership between Texas A&M and the U.S. Army Corps of Engineers, focuses on a 70-mile long system that protects a broader population from average, but never-the-less damaging, storms. We are proud to share the announcement, also featured in the Galveston County Daily News, that these two coastal projects plan to work together to achieve both goals. The announcement celebrates both plans’ elements of compatibility, focusing on their ability to protect populations and improve the quality of life through a united approach. 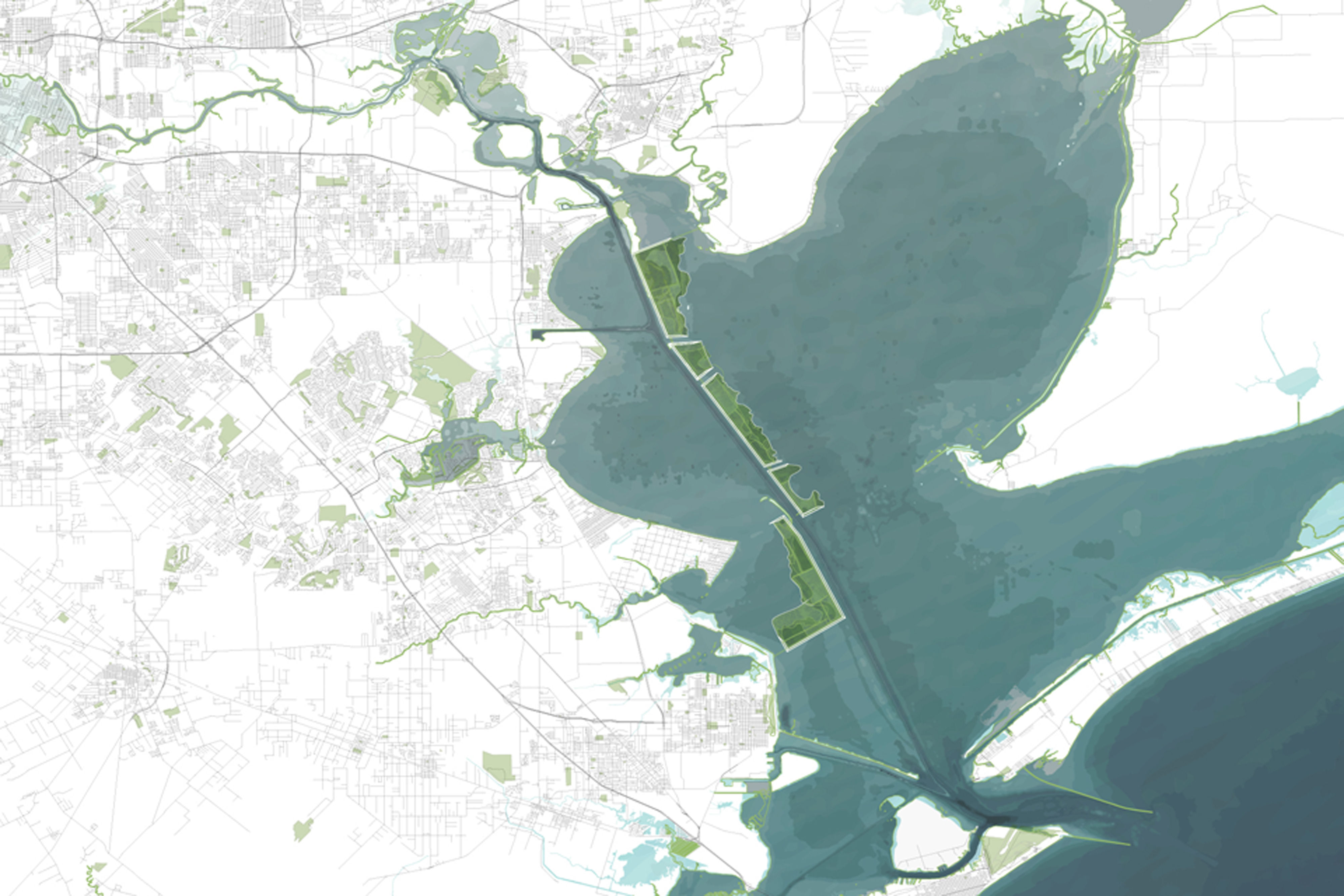 What progress has been made to protect Texas’ coastal cities from extreme storms? Rice University’s Severe Storm Prediction, Education, & Evacuation from Disasters (SSPEED) Center’s 2019 conference will examine the Post-Harvey Era, discussing the resilient engineering, infrastructure, and policy solutions that have been implemented and are in-the-works to protect this region. Held on October 8-9 at the Glasscock School of Continuing Studies, top academic, consulting, and governmental experts will speak and U.S. Army Corps of Engineers, FEMA, City of Houston, Harris County will provide governmental updates. We are proud to announce Rob as a Keynote Speaker, presenting solutions for Houston’s Long Term Protection. 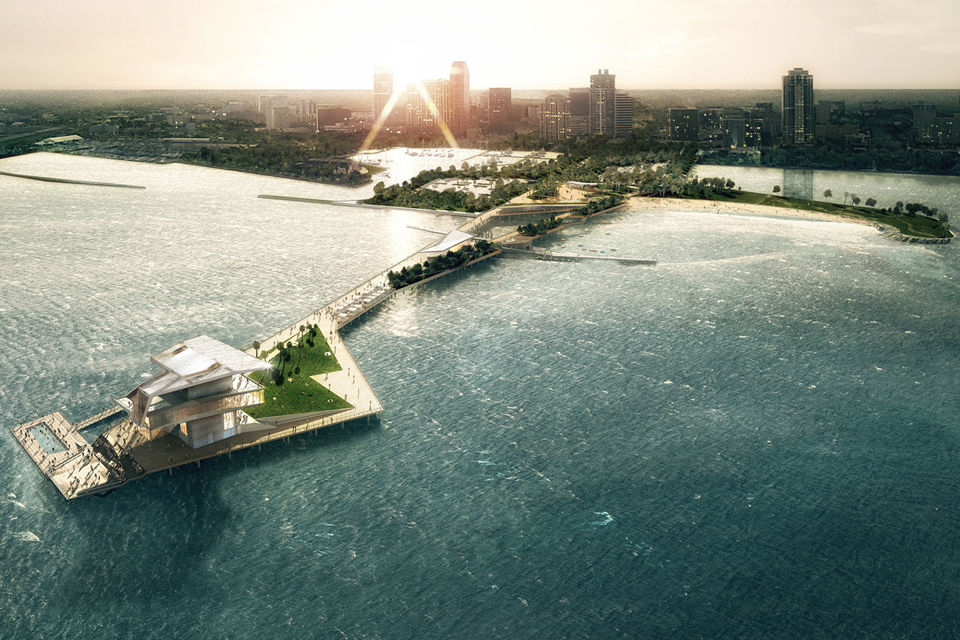 What does today’s waterfront look like? What do our future waterfronts offer? The New St. Pete’s Pier introduces a waterfront experience, enjoyable from start to finish. The pier is about relishing the journey to the end and back. Along the way, the pier offers educational experiences, respite, and interaction with nature and wildlife – each experience providing different views and atmospheres. St. Petersburg, now buzzing with new, exciting projects, is celebrating the approaching completion of the pier and the opportunities it will bring for both residents and visitors. 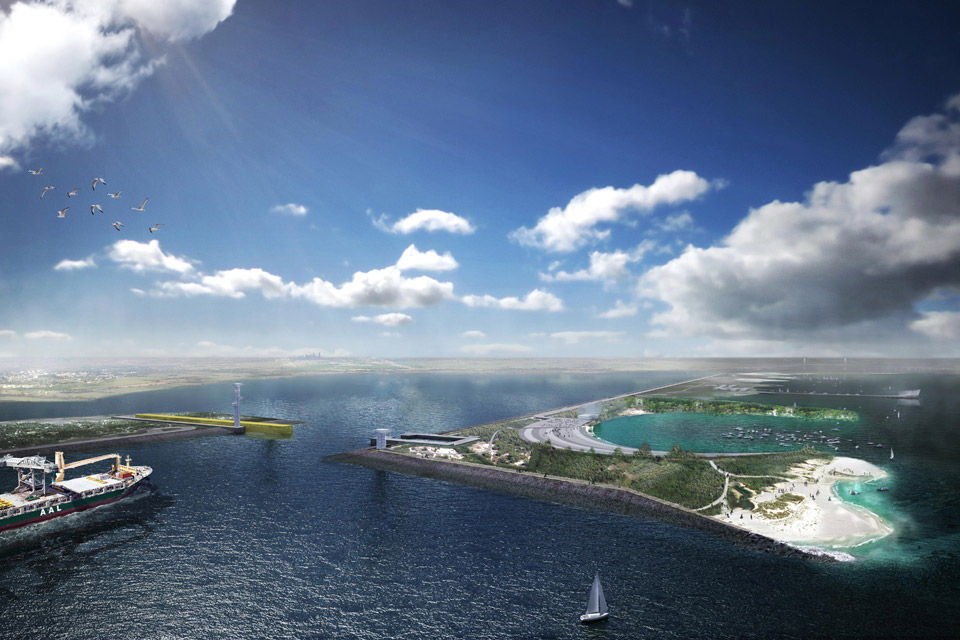 With the country’s growing challenges involving deadly storm surges on every coast, Texas continues its effort to move forward and gain support with proposed solutions to protect their coastal cities. The Texas Tribune’s recent article explores the two plans developed to protect this region. While both plans are compatible and achievable, they seek to protect differing populations and on different timetables. Rogers Partners’ Galveston Bay Park with Rice University’s SSPEED Center and Walter P Moore, presents a vital plan, achievable in 5-7 years, that protects the highest risk populations and industries from an extreme 500-year storm. The Army Corps’ plan, which would protect a broader number of properties from 100-year storm surges, would require 15-20 years to realize. Both groups are working together to find synergies in their plans and gain support locally and nationally. 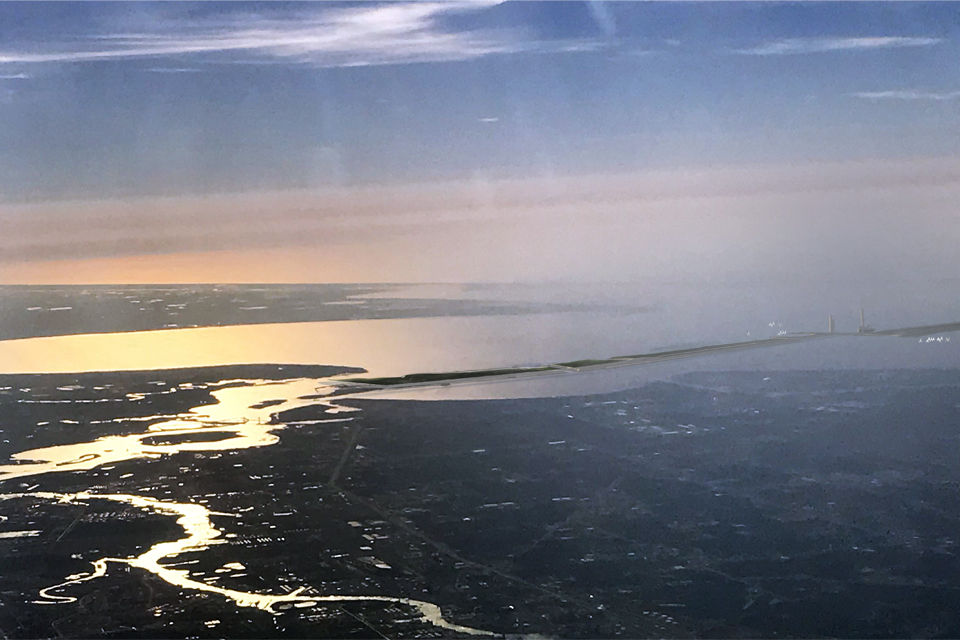 What is our role in environmental responsibility? How are cities and designers successfully contributing to a sustainable built environment today? On September 9th and 10th in Minneapolis, Minnesota, The Design Futures Council (DFC) is hosting a summit to examine where we are as an industry in achieving our sustainability goals, what challenges we face now and in the future, and how the industry can frame “a new context through which we establish our collective work towards environmental responsibility”. DFC has gathered leaders in the A/E/C industry to further explore the topic and share innovative solutions and successes. With Rogers Partners at the forefront of this conversation, most recently with our work in Texas on Galveston Bay Park, we are delighted to announce that Rob will be speaking alongside project and industry colleagues. To learn more about the conference check out the DFC website.